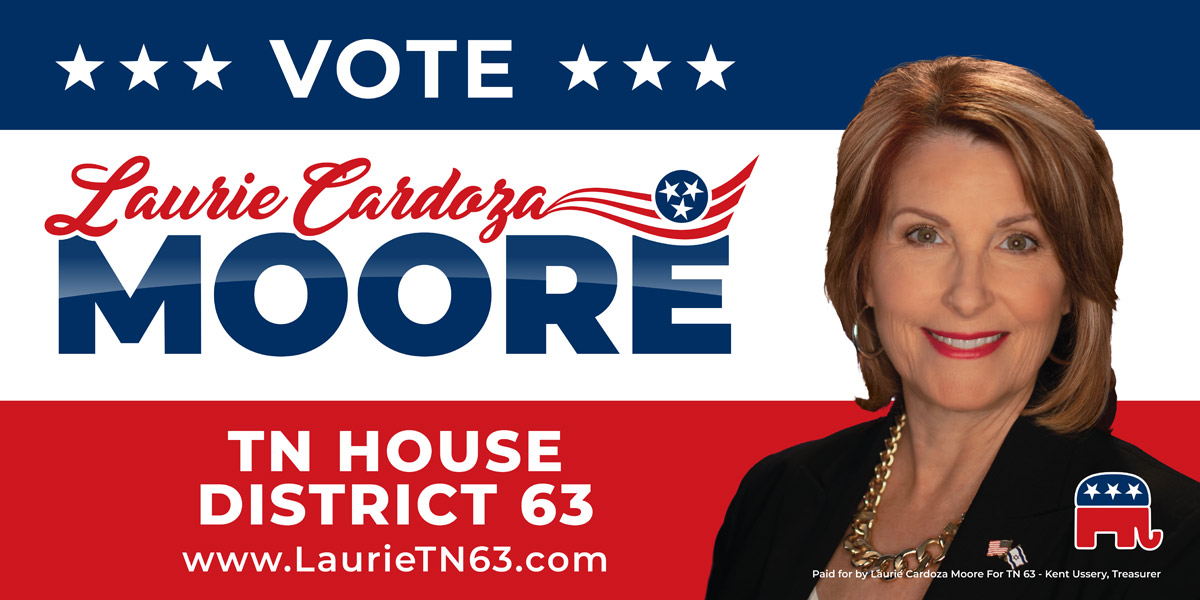 FRANKLIN — Roe V. Wade was flawed law on January 22, 1972 and it is flawed now. Any one that reads our constitution in context knows we have no right to kill the unborn. When the majority on the Supreme Court issues it’s opinion that Roe v. Wade was wrong then and is illegal. Now the State of Tennessee will have an opportunity to enforce the Human Life Protection Act already passed by the General Assembly, which will bans all abortions in Tennessee 30 days after Roe is overruled. That bill creates an exception for situations where the abortion is necessary to prevent the death of pregnant woman or prevent serious risk of substantial and irreversible impairment of major bodily function. It also prohibits prosecution of a woman upon whom an abortion is performed or attempted. Fortunately, modern medicine has significantly reduced any risk to the life of a mother from a pregnancy, so that exception will be very rare.

“On my fIrst day as your 63d District member of the State Legislature said, I will be taking steps to assure that this bill is enforced and that we can end abortion on demand in Tennessee“ said Laurie Cardoza Moore

Are you a “Domestic Terrorist”?

CONVICTED CRIMINALS SHOULD STAY IN JAIL